How some glue and a rusty bike helped a Nepalese girl escape child marriage – Source: www.theguardian.com 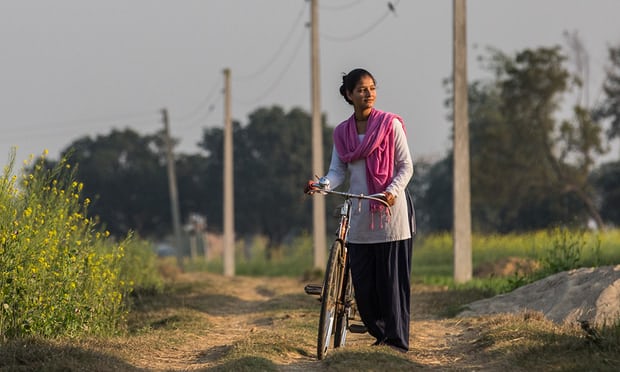 What an inspiring story.

“We’ve never had this many female pupils before,” says principal Lal Chandra Pandey as the class opens their textbooks. “I’d say we were used to 90% of the girls in the region coming to school for a few years, and then typically having to leave at around 14 or 15 and get married. It was only last year that we noticed they were staying on for longer and longer. We had to borrow more chairs from the primary class next door.”

It’s been more than a decade since Pandey started teaching at Shree NepalRastriya higher secondary – a school positioned precariously on the edge of a lake in Nepal’s southern district of Kapilvastu – and he’s never seen anything like it. “But of course, by this point, we know who’s responsible.”